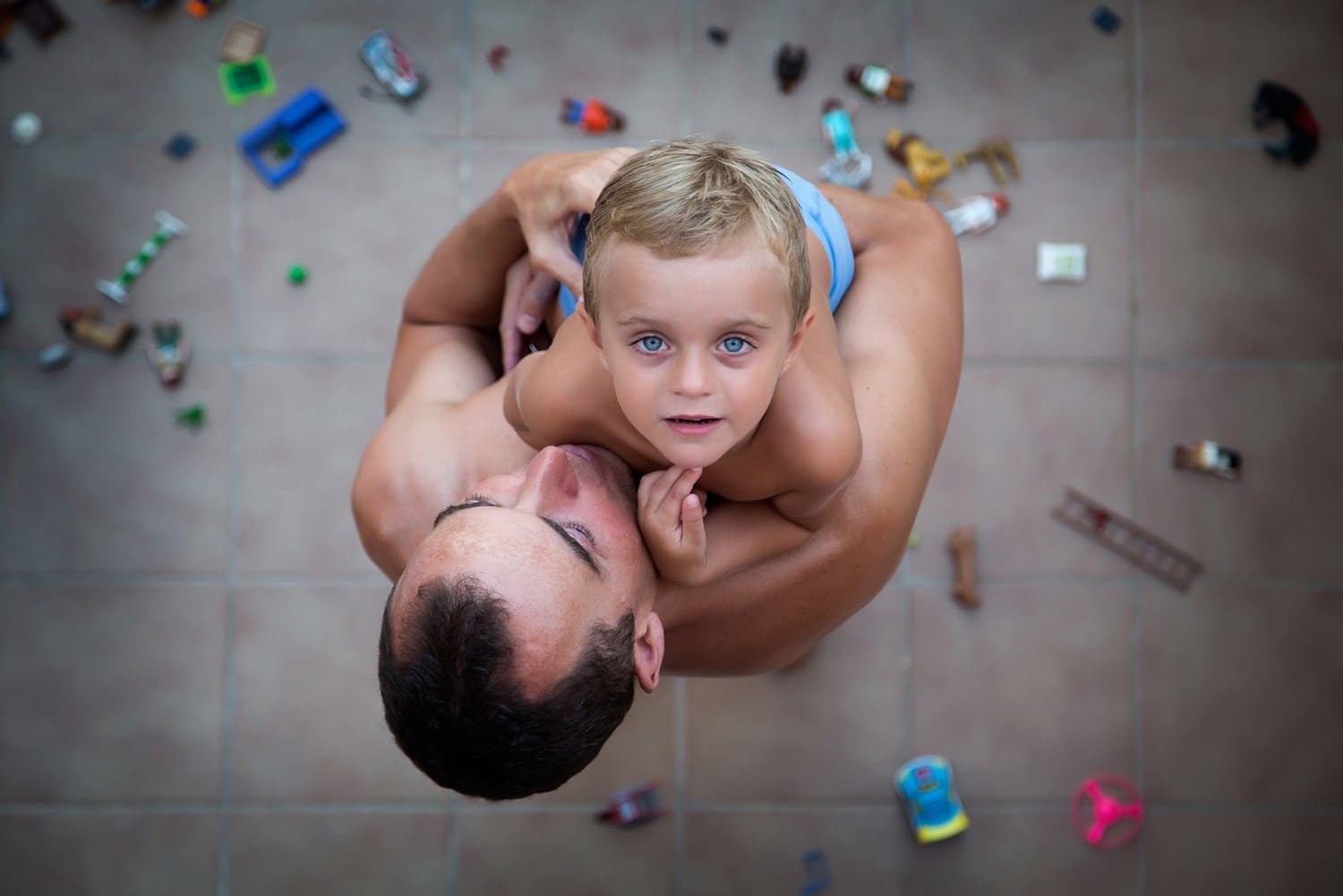 ‘The secret of his eyes’. Almeria, Spain. There are more than 300 people that with the Ringling Bros. and Barnum & Bailey circus blue unit, representing 25 different countries and speaking everything from Russian to Arabic to Guarani. A few travel in cars and trailers, but a majority, 270, live on the trains. Most come from multigeneration circus families, to the extent that collectively, the circus staff represents thousands of years of circus history. The men and women all say that only circus people like them can understand the lifestyle. They spend 44 weeks of the year traveling an average of 20,000 miles from coast to coast on a train that is 61 cars ”a full mile” long. It is a life of close quarters and rigorous training, a life that many of the performers began in childhood. Their job is to convince the world that the circus still matters. The hoodoos of the Bryce Amphitheater glistened as the golden rays of the sun illuminated them, while the vista took my breath away. If one is thinking about countries being successful in boxing, just a few will have Ghana in mind. But Ghana produced a couple of world champions in boxing – the most famous one being Azumah Nelson. The weird fact about boxing in Ghana is all world champions are from Bukom, a small neighborhood of Accra. Bukom is a poor suburb, most people work as fishermen. But boxing here has a long tradition – it is the second nature of the people as many say. Hundreds of years ago, the Ga-People, an ethnic group who lives mainly in Accra, developed their own way of fighting. Due to the British influence during colonization, the Ga came in touch with boxing. Since then boxing is the most famous sport in Bukom. Nowadays boxing is much more than a sport, it is a way to escape poverty and everyday problems. Many kids and juveniles dream of being a professional boxer in the US or Europe. They fight for their dreams, literally. Lesvos, Greece Oct. 18, 2015. A mother and child wrapped in an emergency blanket after disembarking on the beach of Kayia, on the north of the Greek island of Lesvos. BLOCK. An urban exploration into new residential areas of megacities in the People’s Republic of China. In transforming cities, these impressive sites are built in sometimes very distant suburbs where their vastness contrasts with the surrounding rural landscapes. Their dizzying redundancy offers a surreal and sinister scenery where it is difficult to imagine any human activity. In the migratory season, there’s still some people to catch the migratory birds by erecting the net in order to get a large profits although the government have prohibited to do that. Thousands of migratory birds are killed each year, and the ecological balance is destroyed deeply. Day by day, the ultimate victims will be the man himself. I wish these photos can play a role for the protection of migratory birds. Bird Hunter. This photo was clicked in Mumbai, India. One day when I was cycling through an abandoned/deserted area I encountered a group of street kids who were aiming for birds in the sky using their slingshots. I managed to convince these kids to demonstrate their shooting skills by aiming for a bottle. Surprisingly the situation became quite competitive among them self as each wanted to perform/showoff by doing better than their colleagues. This photo was clicked exactly during that moment as I thought of capturing uncondensed energy of this kid who looked vigorous and heated A worker walks through farm fields in Los Banos, California, United States, May 5, 2015. California water regulators on Tuesday adopted the state’s first rules for mandatory cutbacks in urban water use as the region’s catastrophic drought enters its fourth year. Urban users will be hardest hit, even though they account for only 20 percent of state water consumption, while the state’s massive agricultural sector, which the Public Policy Institute of California says uses 80 percent of human-related consumption, has been exempted. REUTERS/Lucy Nicholson TPX IMAGES OF THE DAY – RTX1BQUX I had been taking pictures of wrestling for a while before getting the opportunity to assist a Hardcore Wrestling Match. This type of wrestling is currently forbidden in Mexico City, because of numerous accidents, but still allowed outside the capital. The organization DTU organizes almost every month a wrestling spectacle in the village where El Santo, Mexico´s most famous wrestler, was born. The students receive a professional wrestling training before being allowed to do the extreme style and they get paid a bit more for their bravery. A local carwash is turned into a real arena and place of this ultraviolent wrestling match. The public, old and young, receives the wrestlers as their local heroes. Perspective and human presence are the most important things in a image, not always is possible to have both In this image I left my photocamera on the tripod with the remote control that activated the shot every 30 seconds after a initial delay of 10 minutes. In ten minutes I went to the opposite side of the lake to search the right one rock for have a human presence in the image.The perspective makes the rest. I appear very big near the huge Brenta mountains and the moon. The highest and biggest peak is Brenta peak in this image, near Madonna di Campiglio in Trentino, north Italy. August 5, 2015 in Yushu, China. Tibetan nomads face many challenges to their traditional way of life including political pressures, forced resettlement by China’s government, climate change and rapid modernization. The Tibetan Plateau, often called “the Roof of the World,” is the world’s highest and largest plateau Four centimeters of mightyness that moves slowly and unrelentless on a tree, while the moon rises on the background. The rhinoceros beetle is a nocturnal insect, during the day they stay safe under the cortex of the trees and with the summer they become very active flying at dusk to find a mate. Her name is Malaika. She is well known in Masai Mara reservation (Kenya). her behavior towards her cubs is a great example of perfect motherhood. She spends the whole day trying to keep her cubs safe. After a lioness killed one of her cubs, she is left with five cubs. Series of wildlife images taken in Masai Mara reserve in Africa.